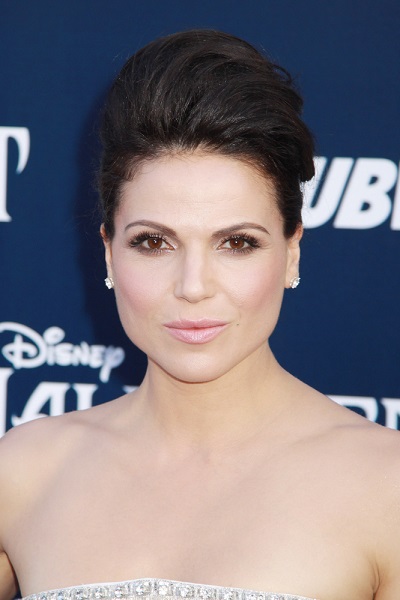 Parrilla in 2014, photo by Prphotos.com

Lana Parrilla is an American actress. She is known for starring on the shows 24 and Once Upon a Time, among other roles.

Lana is the daughter of Dolores and Sam Parilla, a professional baseball player. Her aunt is actress Candice Azzara. Her father was born in Santurce, Puerto Rico. Her mother is of Sicilian-Italian descent.

Lana’s paternal grandfather was Samuel Parrilla Vega (the son of Pedro Parrilla Suárez and María Mercado Vega). Samuel was born in Puerto Rico. Pedro was the son of Nepomucena Suárez. María was the daughter of Carmen/Carmelo Mercado Rivera and Pilar Vega Rodríguez.

Lana’s maternal grandmother was Josephine Bravo (the daughter of Salvatore Bravo and Matilda Giamporcaro). Josephine was born in New York, to Italian parents. Salvatore was born in Misilmeri, Sicily, the son of Rosina.