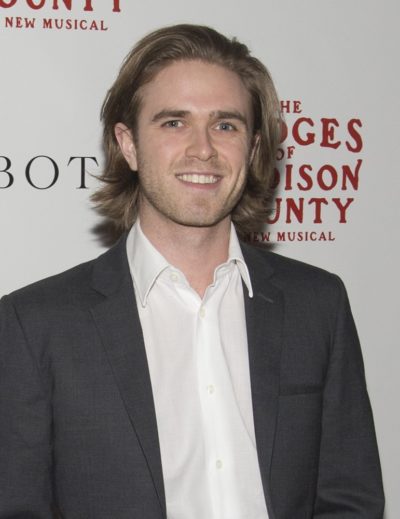 Kyle has stated: “Inside my mind I’m still a small Ukrainian child.”

He is married to Irish actress, vocalist, and voice actress Stephanie McKeon.

Kyle’s paternal grandfather is named Matt Riabko (who likely is the son of William Riabko and Helen).

Kyle’s paternal grandmother is Mavis Danylko (the daughter of Michael “Mike” Danylko/Danelko and Rose Boyko). Michael was born in Saskatchewan, to parents from the Austro-Hungarian Empire, now Ukraine, Tomka “Thomas” Danylko/Danelko and Maria “Mary” Nedvisick. Rose was born in Saskatchewan, the daughter of John Boyko and Margaret “Maggie” Eftoda, who were also Ukrainian.