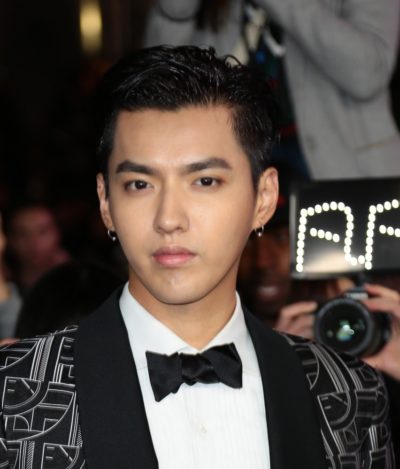 Kris Wu is a Chinese-Canadian actor, singer, record producer, rapper, and model. He was born in Guangzhou, Guangdong, China, the son of Li Kaiming and Wu Xiuquin/Stacey Yu Wu. When he was ten, he moved with his mother to Vancouver, British Columbia, Canada, and spent his teen years both there and in Guangzhou. He was born Li Jiahéng, and later changed his legal Chinese name to Wu Yifan. He is also known as Kevin Li and Wu Yi Fan.

He has mainly starred in Chinese films, as well as some American productions. He was a member of South Korean-Chinese boy band EXO, and its subgroup EXO-M, under S.M. Entertainment.