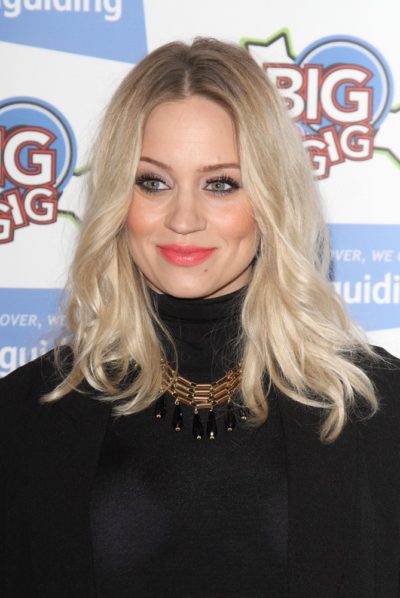 Ethnicity: English, as well as German and Swiss-German

Kimberly is the daughter of Kathy and James Wyatt. She is married to English model Max Rogers, with whom she has three children.

Genealogy of Kimberly’s paternal great-great-great-grandmother, Lucetta E. Wildermuth (focusing on her own father’s side) – http://wc.rootsweb.ancestry.com