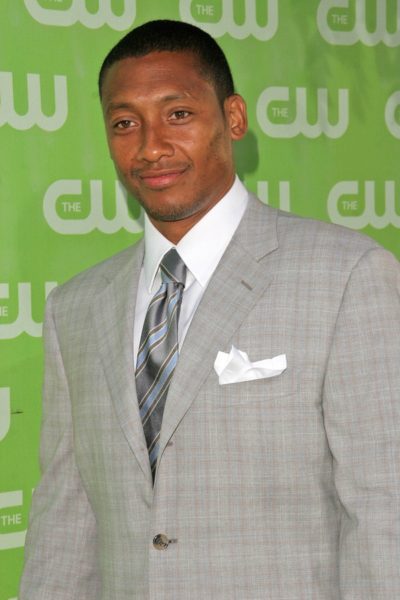 Kain in 2007, photo by s_bukley/Bigstock.com

Khalil Kain is an American actor and producer. He has starred in the films Juice and Bones and on the series Girlfriends.

His father, Gylan Kain, is an African-American poet, playwright, and recording artist, who founded The Last Poets. His mother, June, is of Chinese and African-American descent. A picture of Khalil’s mother can be seen here. He is married to Elise Lyon, and has two children.

Khalil’s maternal grandfather was named Kwai Lum. Kwai was born in China. A picture of Kwai can be seen here. Kwai won the congressional gold medal for service during WWII.