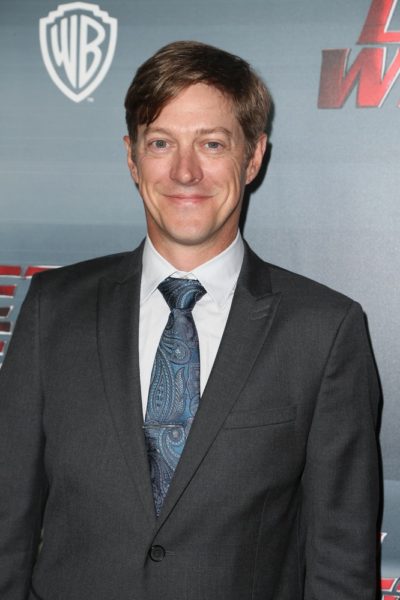 Kevin Rahm is an American actor.

He is married to cardio-thoracic surgeon Amy Lonkar, with whom he has a daughter.

Kevin’s paternal grandfather was Albert James Rahm (the son of John Casper Rahm and Margaret Emma Dobson). Albert was born in Pennsylvania. John was the son of Swiss parents, Gottlieb Rahm, from Hallau, and Barbara Elizabeth Vogt. Margaret was the daughter of John Hartley Dobson and Adelaide E. McDonough.