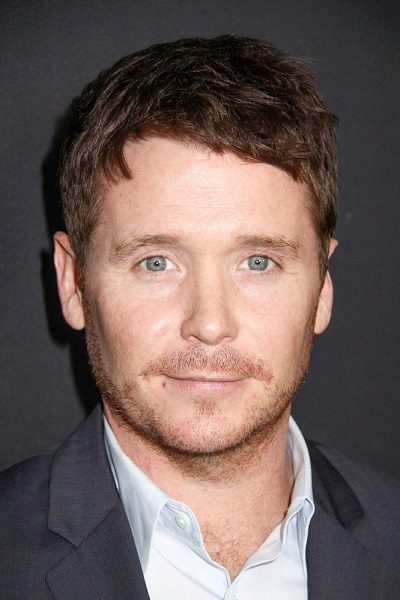 Connolly in 2014, photo by Prphotos.com

Kevin Connolly is an American actor and director.

He has one child with his partner, Colombian-American actress Zulay Henao.

Kevin’s paternal grandfather was Thomas Connolly (the son of John Connolly and Catherine O’Neill). Thomas was born in Pennsylvania, to Scottish-born parents, and was of Irish, and some Scottish, origin. John was the son of Francis Connolly and Margaret McDermott. Catherine was the daughter of John O’Neil and Catherine McGeachy/McGeachie/McGechie.