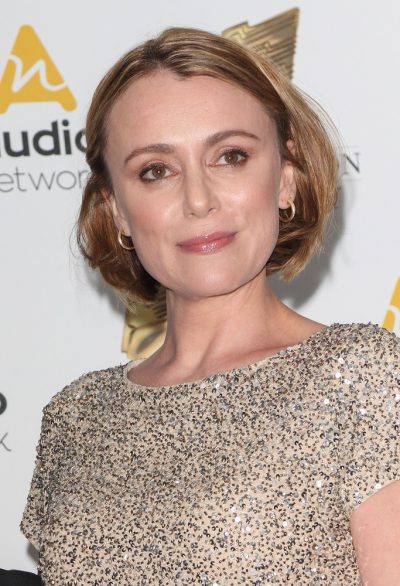 Keeley Hawes is an English actress and producer. She is known for her roles in the series Spooks and Bodyguard, among many other films and shows.

Keeley is married to actor Matthew Macfadyen. She has a son with her former husband, DJ and cartoonist Spencer McCallum; and two children with Matthew.

Keeley’s maternal grandmother was Margaret Riddle (the daughter of Richard Riddle and Harriet Gosling). Margaret was born in Marylebone, London, England. Richard was the son of Robert Riddle and Elizabeth. Harriet was the daughter of Thomas Gosling.