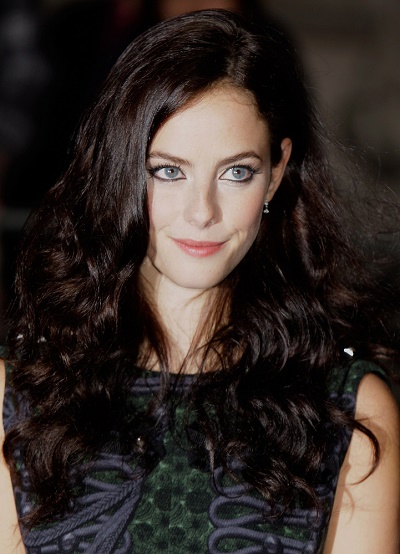 Scodelario in 2012, photo by PrPhotos.com

Kaya Scodelario is a British actress. She is known for her role as Effy on the drama Skins, and for starring in the films The Maze Runner, Crawl, and Resident Evil: Welcome to Raccoon City.

Kaya’s father, Roger Humphrey, was English. Kaya’s mother, Katia (Scodelario), is Brazilian, of Portuguese and three eighths Italian descent. Kaya has said that her surname comes from her mother’s Italian ancestry. Kaya can speak Portuguese fluently. A picture of Kaya with her mother can be seen here.

Kaya is married to American actor Benjamin Walker, with whom she has a son.

Kaya’s paternal grandfather was Basil R. Humphrey (the son of Richard Humphrey and Alice Ada Cheale). Basil was born in Brighton, Sussex, England. Richard was the son of George Humphrey and Ann Whiting. Alice was the daughter of George Henry Payne Cheale and Sarah Anne Salvage.

Kaya’s paternal grandmother was Mabel A. Benham (who is likely the daughter of George E. Benham and Abigail A. Parker). Mabel was born in Brighton, Sussex, England.

Sources: Genealogy of Kaya Scodelario (focusing on her father’s side) – https://www.geni.com