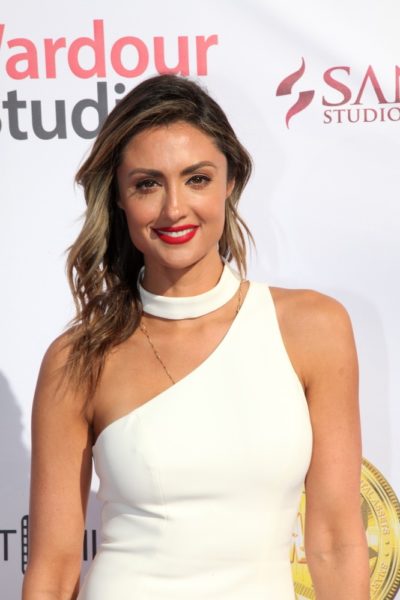 Katie Cleary is an American actress, model, filmmaker, and activist. She is known for being a contestant on the first season of America’s Next Top Model.

Katie is the daughter of Rose Lynn and Thomas Cleary. Her father has Irish and German roots. Her mother is of Italian ancestry.