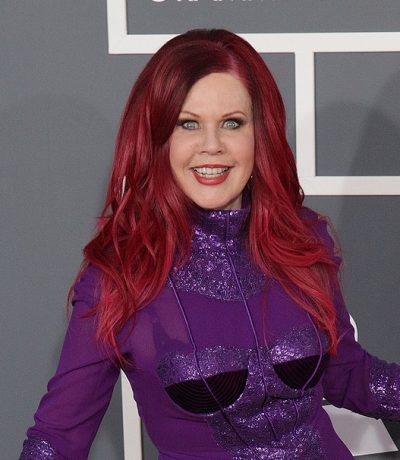 Pierson in 2013, photo by DFree/Bigstock.com

Kate Pierson is an American singer, lyricist, and musician. She is one of the vocalists of new wave band The B-52’s.

Kate is the daughter of Elizabeth and George Pierson. She is married to Monica Coleman. The two operate several Kate’s Lazy outlets, which are lodges/cabins.

Kate’s maternal grandfather was named John A. McDermott (the son of John McDermott and Mary). Kate’s grandfather John was born in New York or in England, to a father from Ireland and a mother from Scotland.