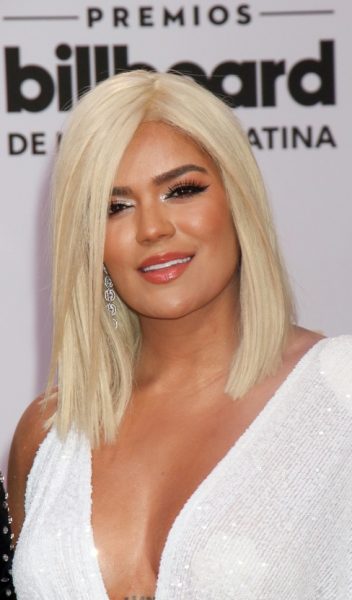 Karol G is a Colombian reggaeton singer and songwriter. She is the daughter of musician Juan Guillermo Giraldo Ramírez and Martha Navarro.

Source: Genealogy of Karol G (focusing on her father’s side) – https://www.geni.com