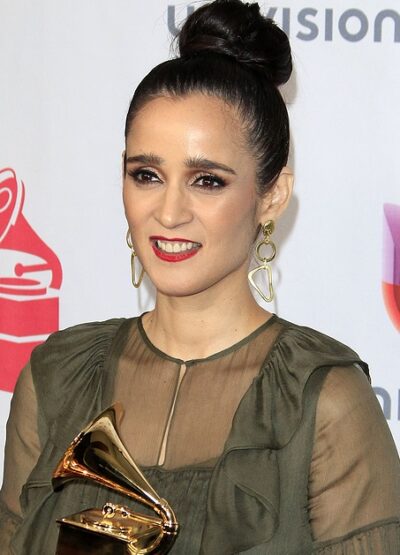 She is the daughter of photographers Julia Edith Percevault Manzano and José Luis Venegas Mesta. Her twin sister is photographer Yvonne Venegas. She grew up in Tijuana, Baja California, Mexico. Julieta has a daughter with Argentinian musicologist Rodrigo Garcia Prieto.

In an article about their family history, Julieta’s sister Yvonne stated:

My great-great-grandfather was a French priest who came to Santa Rosalía and ended up marrying a Yaqui woman; there he settled and had his children and his grandchildren. But my family and I know very little about this past.