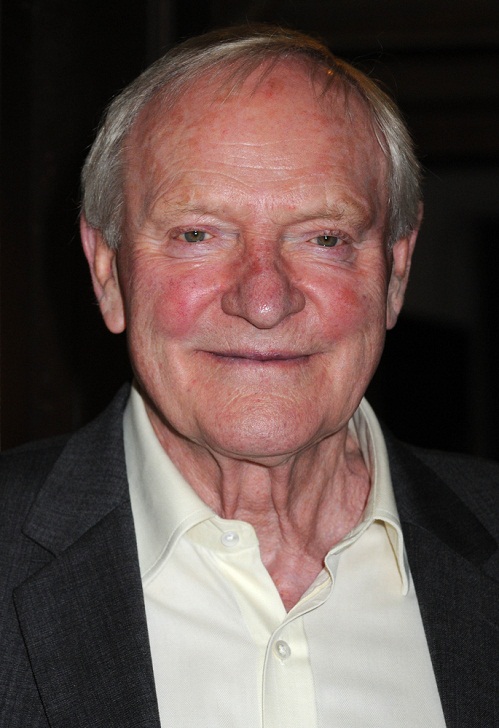 Julian Glover is an English actor.

Julian’s maternal grandparents were Horace Matthew Wyatt (the son of Robert Harvey Wyatt and Annie Lyle) and Annie Mary Morgan (the daughter of Daniel Morgan and Ann). Horace was English. Annie Morgan was Welsh, from Glamorgan.