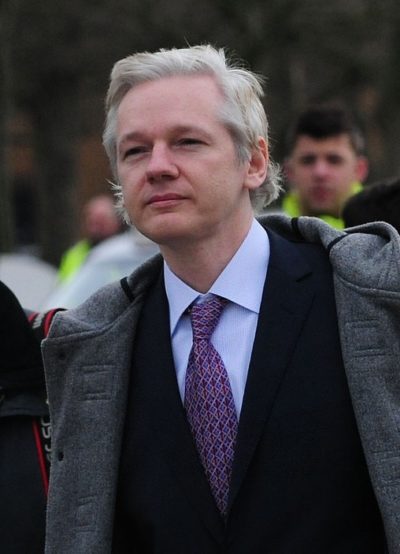 Assange in 2011, photo by Prphotos

Julian Assange is an Australian computer programmer, editor, publisher, activist, and journalist. He founded the organisation WikiLeaks in 2006, and served as its editor-in-chief.

His mother is Christine Ann (Hawkins) and his biological father is John Shipton. Julian’s surname comes from his stepfather, Richard Brett Assange. The surname Assange evidently originates with Au Sang, a Taiwanese who married a Torres Strait Islander woman on Thursday Island.

Source: Genealogy of Julian Assange (focusing on his mother’s side) – https://www.geni.com