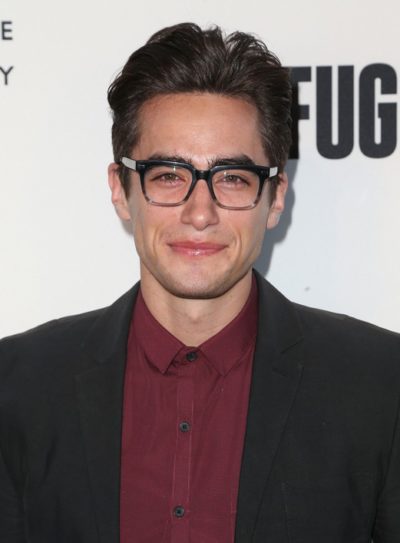 Jose Moreno Brooks is an American actor. He has also been credited as Jose Brooks.

Jose is the son of Marilyn and Richard Brooks. His half-sister is footballer Bianca Henninger.

I’m Mexican-American first, and secondly Irish and English from my father’s side. I was raised with a very proud Mexican family. My grandmother was from Sonora and my grandfather from Juarez. After moving to California, my grandfather became the first Mexican-American attorney and became a well respected entrepreneur who used to do a lot of pro bono work in The Bay Area.