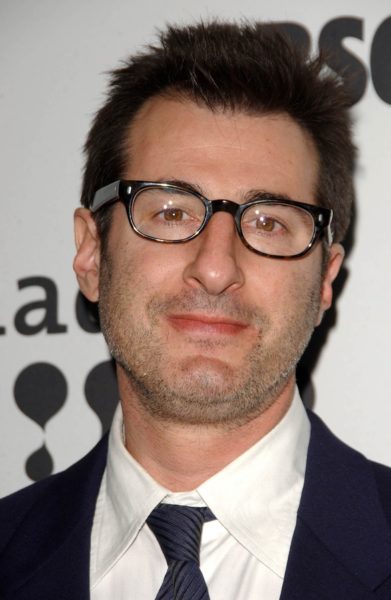 Jon’s paternal grandparents were Jacob Baitz and Bertha. Jacob and Bertha were from Russia.

Jon’s maternal grandparents were likely William R. Schneider and Rose August. William was from Austria. Rose was born in New York, to parents from Russia.