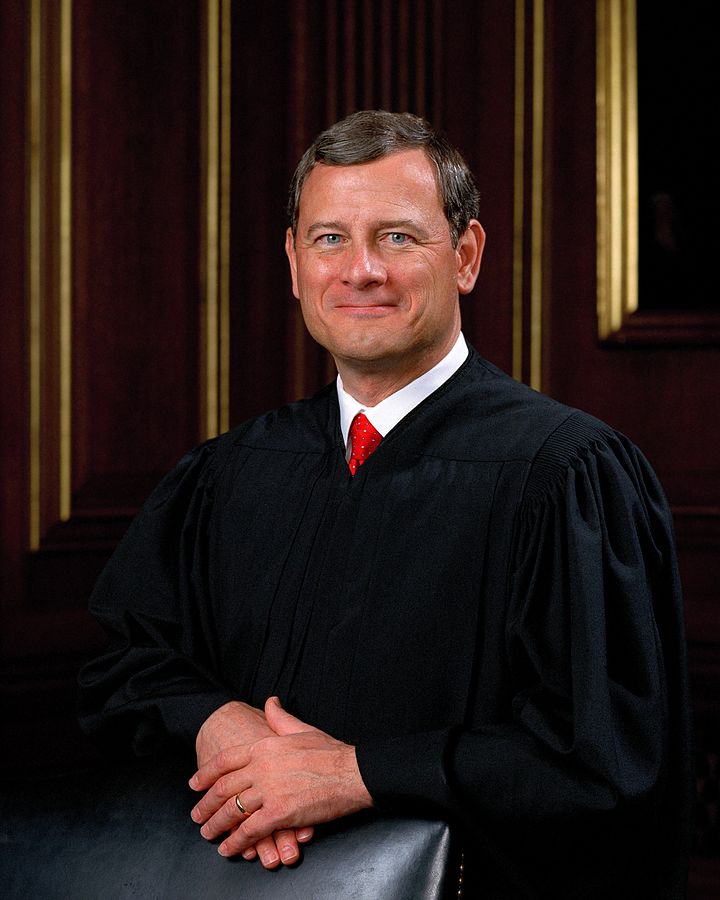 Chief Justice Roberts is the son of Rosemary (Podrasky) and John Glover Roberts. His father was of English, Irish, and German descent. His mother’s family was from Slovakia. He is married to attorney Jane Sullivan, with whom he has two children.

Chief Justice Roberts’ paternal grandmother was Rebecca Bowser (the daughter of Robert H. Bowser and Melissa Kerr). Rebecca was born in Pennsylvania. Robert was the son of Mathias Bowser and Rebecca Swigart.