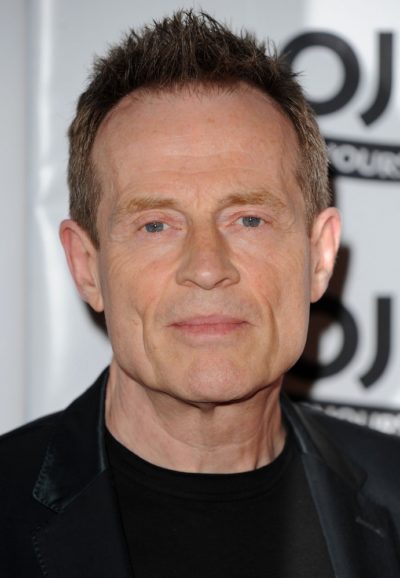 John Paul Jones is an English musician and record producer. He is known as the bassist for the legendary rock band Led Zeppelin. Other members of the group were John Bonham, Jimmy Page, and Robert Plant.

He is married to Maureen, with whom he has three children.