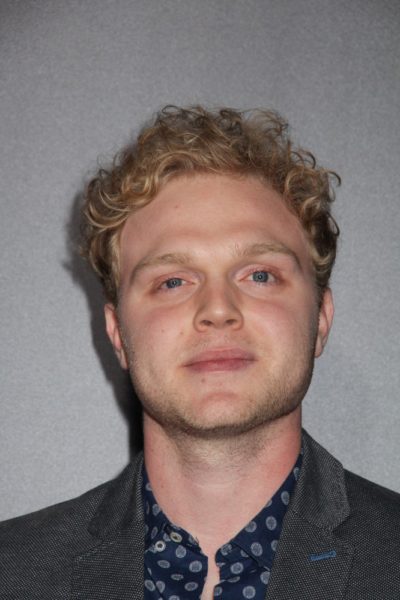 Joe Adler is an American actor and director.