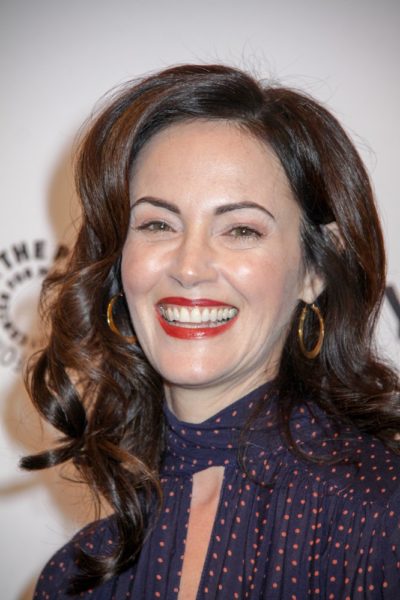 Joanna Going is an American actress.

Joanna is the daughter of Lorraine and Joseph Going. She was raised in Newport, Rhode Island. Joanna has a daughter with her former husband, actor Dylan Walsh.

Joanna’s maternal grandfather was Andrew Paul Calise (the son of Paulo/Paolo Calise and Giovanna/Giovannina Mattera). Andrew was born in Rhode Island, to Italian parents, from Napoli, Campania, with roots on the island Ischia. Paulo was the son of Francesco Paolo Calise and Filomena Schiano. Giovanna was born in Forio.

Genealogy of Joanna’s maternal grandmother, Loretta Bernadice Champeau (focusing on her own father’s side) – https://worldconnect.rootsweb.ancestry.com