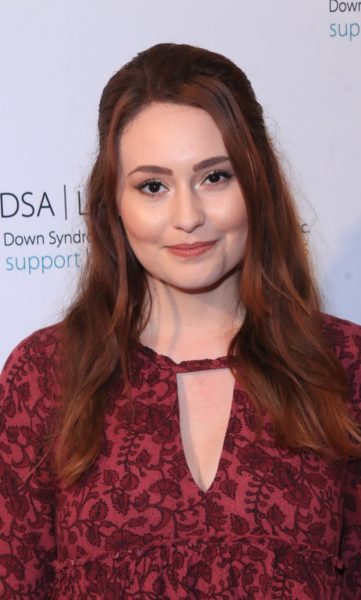 Jillian Clare is an American actress, director, producer, and singer.

She was raised in Oregon and California.