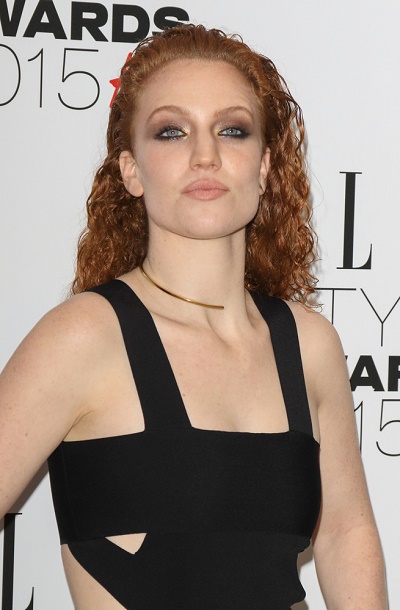 Jess Glynne is a British singer and songwriter. She is Jewish.