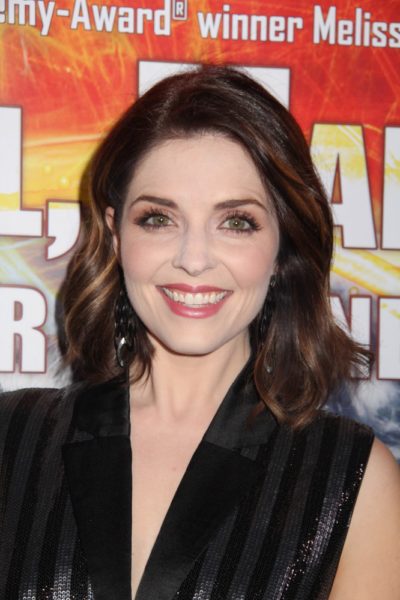 Jen Lilley is an American actress and singer.

Jen is the daughter of Ellen and Vincent Lilley.