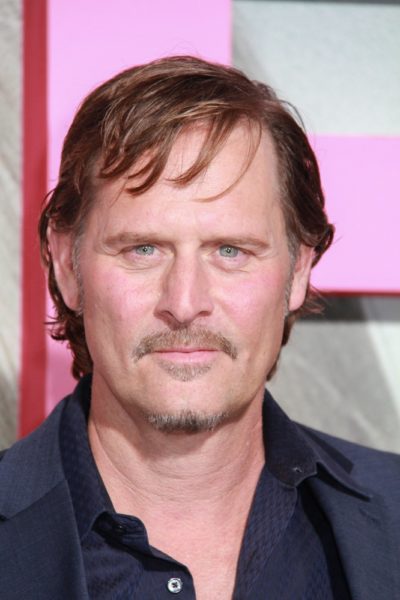 Jeffrey Nordling is an American actor. He is the son of Lois (Dickson) and Robert George Nordling, an insurance company manager.

Sources: Genealogy of Jeffrey’s paternal grandfather, Harry George Nordling (focusing on his own father’s side) – http://andreastegen.se