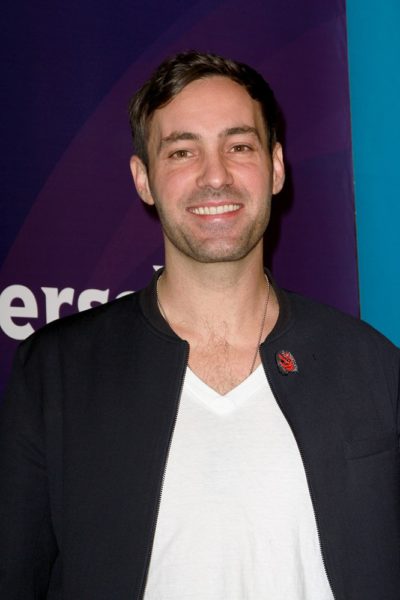 Jeff Dye is an American stand-up comedian and actor. He is known for his roles on Better Late Than Never and in Comedy Central programming.

Jeff is the son of Judy and John Dye. His parents were adopted. He was raised in Kent, Washington. Jeff has stated:

I’m Spanish, French Canadian, German and Jewish. I found this out when we took a DNA test one week on the show.