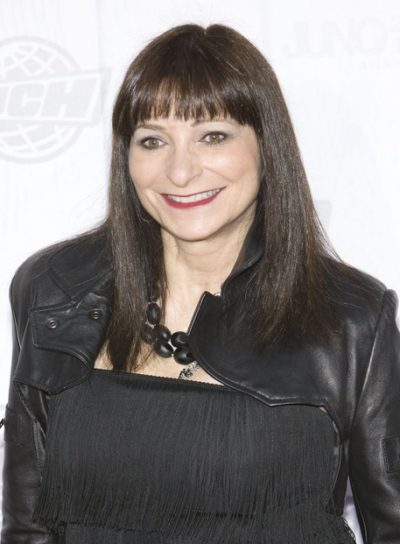 Jeanne was born in Toronto, Canada, to Bronia (Rohatiner) and Joseph Beker, who were from Kozova, Poland (now Ukraine). They were Holocaust survivors, and moved to Canada from a displaced persons camp in Austria.