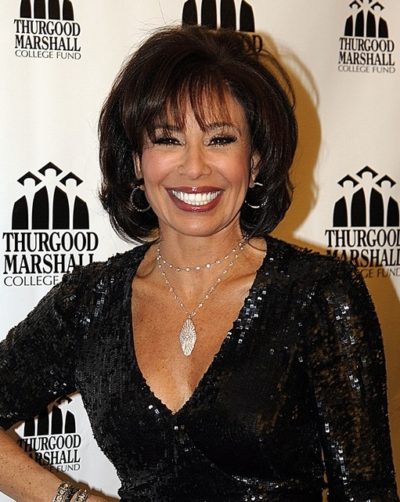 Jeanine Pirro is an American television personality, judge, prosecutor, and politician. She has hosted the show Justice with Judge Jeanine since 2011. A Republican, she served as District Attorney of Westchester County, from January 1, 1994 to December 31, 2005, and Chair of the New York State Commission on Domestic Violence Fatalities, from January 1, 1997 to December 31, 2005.

Jeanine is the daughter of Esther (Awad) and Nasser “Leo” Ferris. Her parents are of Lebanese descent. Jeanine has two children with her former husband, lobbyist Albert Pirro, who is of Italian descent.