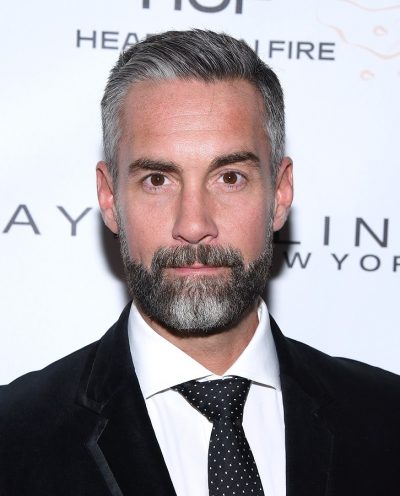 Harrington in 2018, photo by DFree/Bigstock.com

Ethnicity: Irish, some English and Scottish, possibly other

Jay Harrington is an American actor. He is known for his role as the title character in the ABC sitcom Better Off Ted and as Deacon Kay on the show S.W.A.T.

Among his brothers is actor Adam Harrington.