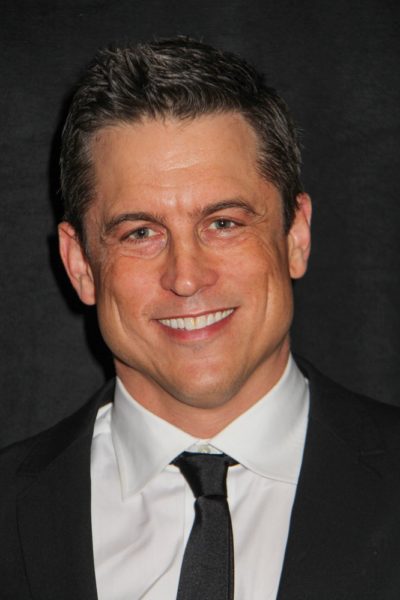 Jason Hall is an American screenwriter, film director, and actor.

Jason is the son of Linda Eileen (Wathen) and Overton Randolph Hall, Jr.

Jason’s maternal grandmother was Dorothy Mae Reichert (the daughter of Henry Reichert and Alice Bath). Dorothy was born in Colorado, to parents from Russia, who were ethnic Germans.