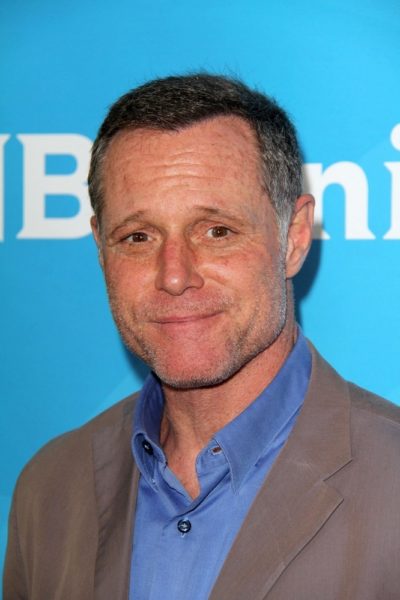 Jason Beghe is an American film and television actor. His roles include the film Monkey Shines and the series Chicago Hope, Californication, and Chicago P.D., among many others.

Jason is the son of Bina and Renato Beghe (Renato William Beghe), who was a Judge of the U.S. Tax Court, from March 26, 1991 to February 28, 2003, and a Senior Judge of the U.S. Tax Court, from February 28, 2003 to July 7, 2012. Jason’s father was of half Italian, along with German and English, ancestry. Jason’s mother had English and French-Canadian roots. His sister is singer and songwriter Francesca Beghe. His maternal great-grandfather, Charles S. Deneen, was a Republican politician, who served as Governor of Illinois, from January 9, 1905 to February 3, 1913, and a U.S. Senator from Illinois, from February 26, 1925 to March 3, 1931. He was the first to serve two consecutive terms as governor of the state.

Jason has two children with his former wife Angie Janu.

Jason’s paternal grandmother was Emmavve/Emmaive Frymire (the daughter of William B. Frymire and Laura Jane Cooper). Emmavve was born in Nebraska. William was one of the earliest citizens of Bloomfield, Nebraska, and was the son of Benton J. Freymier and Emma Bell. Benton’s mother, Rose Ann Miller, was originally from Germany. Jason’s great-grandmother Laura was the daughter of Ezra Alonzo Cooper and Vanda Jane Harriman.

Jason’s maternal grandmother was Bina Day Deneen (the daughter of Charles Samuel Deneen and Bina Day Maloney). Jason’s grandmother Bina was born in Illinois. Charles was the son of Samuel Hedding Deneen and Mary Frances Ashley. Jason’s great-grandmother Bina Deneen was from a prosperous farm family, and was the daughter of James Smith Maloney and Frances Viola Bashaw, who was born in Marieville, Québec, Canada, of French-Canadian descent.