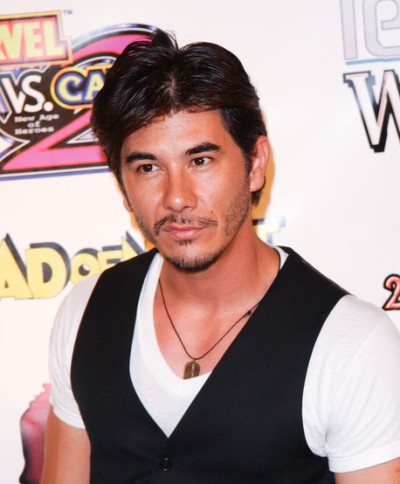 James Duval is an American actor and musician. He is known for his roles in Donnie Darko, Totally F***ed Up, The Doom Generation, Nowhere, The Clown at Midnight, SLC Punk!, May, and Noirland, among other independent films, as well as the blockbuster Independence Day. He has also been credited as Jimmy Duval.