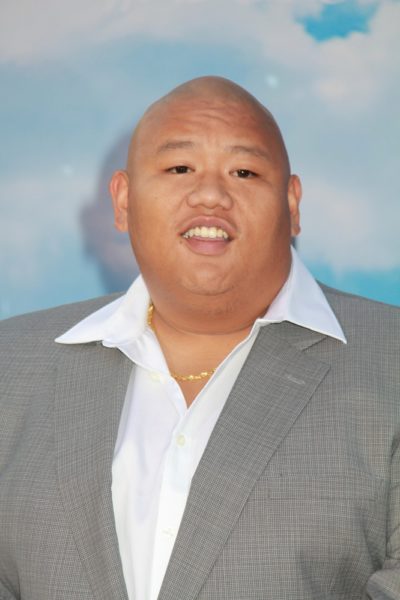 Jacob Batalon is an American actor. He co-stars as Ned in the late 2010s Spider-Man films, and has also appeared in Every Day, Banana Split, and Let It Snow.

…I grew up in a typical Filipino home. Everyone spoke Filipino, and even though I didn’t speak it, I understood every word. They love parties, karaoke and just having a good time… I did watch a lot of TFC (The Filipino Channel) when I was growing up.

His name is pronounced bata-lawn.