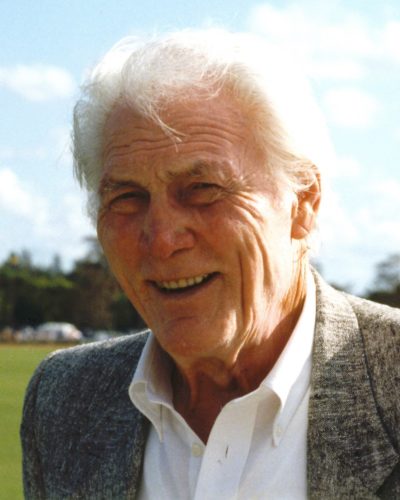 Jack Palance was an American actor and singer. He won the Academy Award for Best Supporting Actor for City Slickers (1991).

He was the son of Anna/Fannie (Gramiak) and John/Ivan Palahnuik. His father was born in Ternopil’s’ka, Ukraine. His mother was born in L’viv, Ukraine, and may have had some Polish ancestry. He was said to be distantly related to author Chuck Palahniuk.

Jack was married to Elaine Rogers, until his death. He had three children with his former wife Virginia Baker.