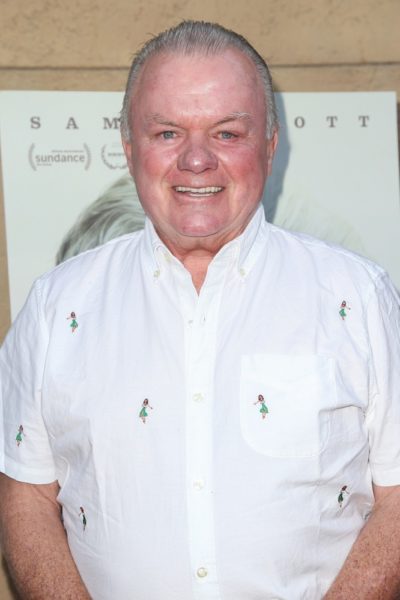 Jack McGee is an American actor. He is known for playing Chief Jerry Reilly on the series Rescue Me, among many roles in film and television.