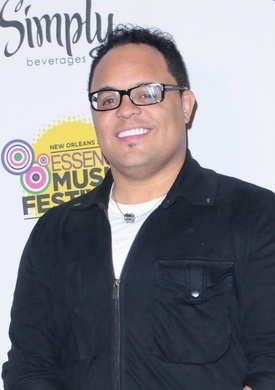 Israel Houghton is an American Christian music singer, songwriter, producer, and worship leader. Houghton is usually credited as Israel & New Breed. He has said, “My mother is white. My biological father is black.” He was raised by his mother and stepfather.

Israel is married to singer and television personality Adrienne Bailon. He has four children with his former wife Meleasa; and a son with Adrienne.

Israel’s wife Adrienne has stated that Israel is “over 50% Nigerian.”