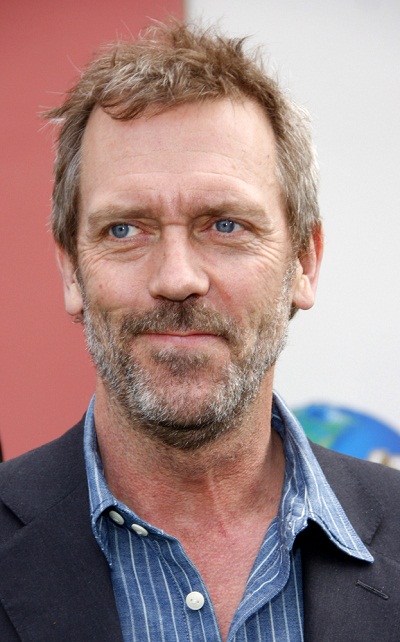 He is the son of Patricia (Laidlaw) and Ran Laurie (William George Ranald Mundell Laurie), a physician, rowing champion, and Olympic gold medalist. His parents were both born in England, of Scottish descent.

Hugh is married to theatre administrator Jo Green, with whom he has three children.

Source: Genealogy of Hugh Laurie (focusing on his father’s side) – https://www.geni.com