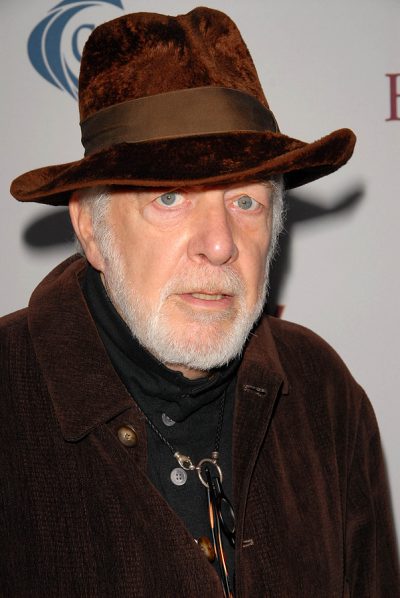 Howard Hesseman was an American actor. He is known for his roles on the shows WKRP in Cincinnati, One Day at a Time, and Head of the Class.

He was the son of Edna and George Henry Hesseman. He was married to Caroline Ducrocq, until his death.

Howard’s paternal grandfather was Edward B. Heseman (the son of William Henry Heseman and Nancy Lavina Powell). Edward was born in Indiana, to a German father.