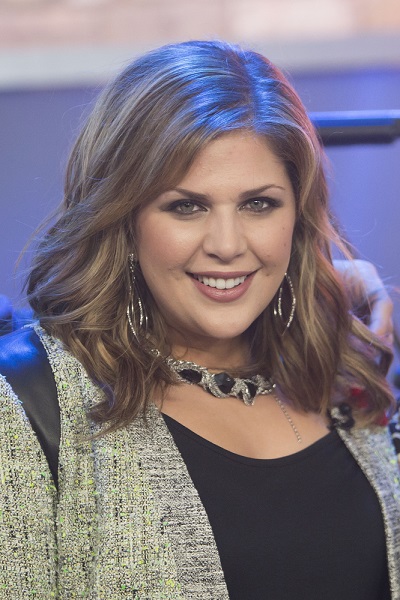 Hillary Scott is an American country singer and songwriter. She is a member of the country music group Lady A (formerly Lady Antebellum), along with Dave Haywood and Charles Kelley.

Hillary is the daughter of country music artists Linda Davis and Lang Scott. She is married to Nashville-based drummer Chris Tyrrell, with whom she has three children.

Hillary’s paternal grandmother was Rose Marie Russell (the daughter of Walter Theodore Russell and Thelma Hood). Rose was born in Sumter, South Carolina. Walter was the son of James Washington Russell and Sarah E. Rogerson. Thelma was the daughter of William Hood and Ida Dobbins.

Hillary’s maternal grandfather was Milford Davis (the son of Willie Andy Davis and Minnie Mae Essery). Milford was born in Texas. Willie was the son of Israel Pickens Davis and Susie/Susy Oisteen. Minnie was the daughter of Robert Frank Essery and Louisa Lee Milford.