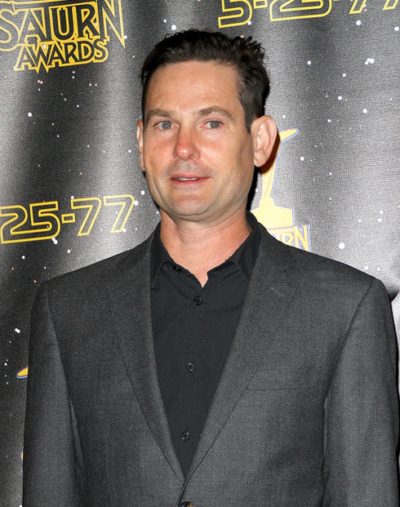 Henry Thomas is an American actor and musician. He is known for his roles in the film E.T.: The Extra-Terrestrial (1982), and for appearing in Mike Flanagan’s horror films and series.

He is the son of Carolyn and Henry Thomas, a hydraulic machinist. He has said that his family is from Wales.

Henry is married to Annalee Fery. He has a daughter with his former wife, German actress Marie Zielcke; and two children with Annalee.

Source: Genealogy of Henry Thomas (focusing on his mother’s side) – http://heathcock.org