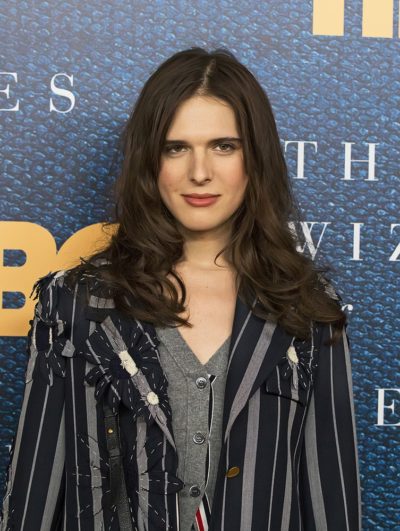 Hari Nef is an American actress, model, and writer. She is the daughter of Robin and David Neff, an advertising executive. She is transgender.