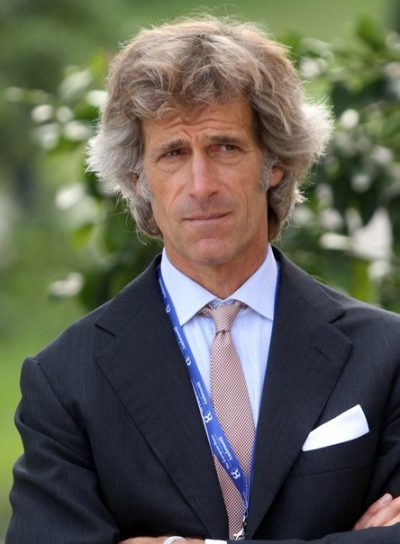 Barilla in 2010, photo by Prphotos.com

Guido Barilla is an Italian businessperson. He is the chairman and CEO of Barilla Group, the world’s largest pasta company, which is based in Parma, Emilia-Romagna, Italy. One of his brothers, Paolo Barilla, is a Formula One driver.

Guido’s paternal grandfather was Riccardo Barilla (the son of Pietro Barilla and Giovanna Adorni). Pietro founded the Barilla company in Parma in 1877.