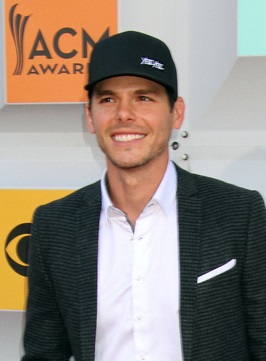 Granger Smith is an American country music singer and songwriter.

Granger is the son of Deborah and Chris Smith. He is married to Amber Bartlett, with whom he has three children.