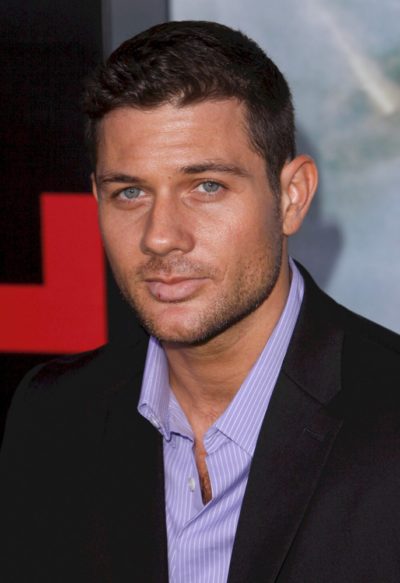 Gino Anthony Pesi is an American actor, producer, and writer.

Gino is the son of Regina (Pesi) Mensch Abel.

Gino’s maternal grandfather was Ector A. “Jack” Pesi, Jr. (the son of Ector A. Pesi, Sr. and Bessie Bongiorno). Gino’s great-grandfather Ector was born in Pennsylvania, the son of Italian parents, Carl/Carlo Pesi and Assunta Mazzi/Mazzei. Bessie was also born in Pennsylvania, the daughter of Italian parents, Phillip Bongiorno and Anna Campana/Campanella/Campbell, who were born in Roccapalumba, Palermo, Sicily.