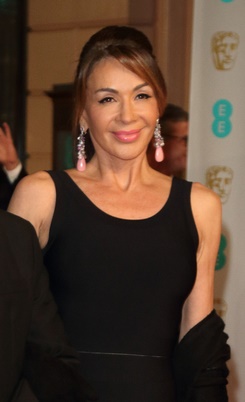 Some of her distant ancestors were Catalan.