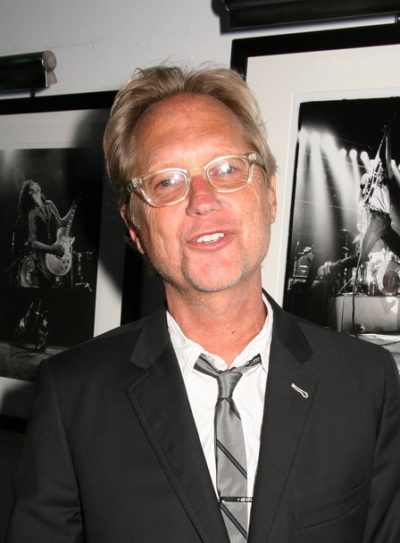 Gerry Beckley is an American singer, songwriter, and musician. He is a founding member of the band America, which also includes Dewey Bunnell.

He is the son of Sheila and Raymond Beckley. His father was American, from Chicago, Illinois. His mother was English. He has two children, Matthew Beckley, a musician who has toured with Katy Perry, and Joe Beckley, a photographer.

Gerry’s paternal grandfather was Raymond Elsworth Beckley (the son of Elmer Q. Beckley and Mary Kuhrstein/Kuhnstein/Kuhnlein). Raymond was born in Illinois. Elmer was born in Pennsylvania, the son of Jessie/Jesse Beckley and Susan F. Hare. Mary was German.