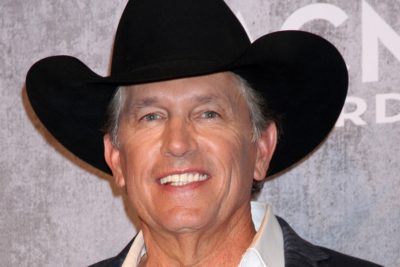 Strait in 2014, photo by kathclick/Bigstock.com

George is the son of Doris Jean and John Byron Strait, Sr. George is married to Norma, with whom he has had two children. They have set up the Jenifer Lynn Strait Foundation, in honour of their late daughter, to donate money to children’s charities.

Genealogy of George Strait (focusing on his father’s side) – https://www.geni.com