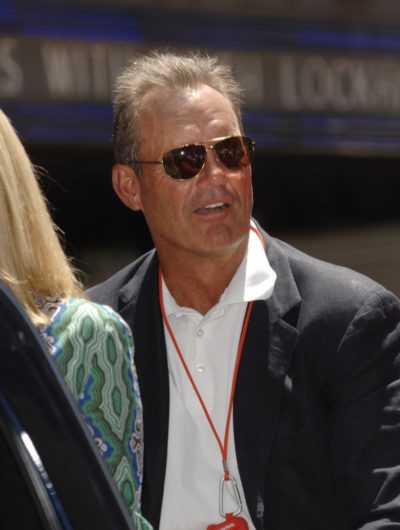 George Brett is an American baseball player. He was a third baseman and designated hitter.

George is the son of Ethel and Jack Brett. He is married to Leslie Davenport, with whom he has three children.

His father was of Irish, English, and German descent. His mother was born in New York, to Norwegian parents.

Source: Genealogy of George Brett (focusing on his father’s side) – https://www.geni.com