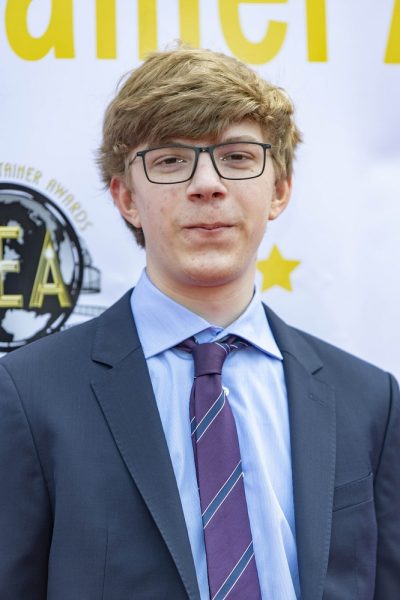 Gabriel Rush is an American actor. He is one of the stars of the film Scary Stories to Tell in the Dark (2019). He is from Brewster, New York.

Gabriel’s father is American, and has half Russian Jewish ancestry. Gabriel’s mother is Swedish, from Trelleborg. He has dual U.S.-Swedish citizenship.

Gabriel’s paternal grandfather is Jon Neil Rush, an artist and educator (the son of Francis Rush and Annabelle/Annabel Roslin Skuller/Sculler). Jon was born in Atlanta, Georgia. Francis was born in Pennsylvania, the son of Jacob S. Rush and Jennie Sarah/R. Levy, who were Russian Jews. Annabelle was born in Ohio, to Russian Jewish parents, Nathan Skuller and Fannie Sternberg.

Sources: Genealogy of Gabriel Rush (focusing on his father’s side) – https://www.geni.com