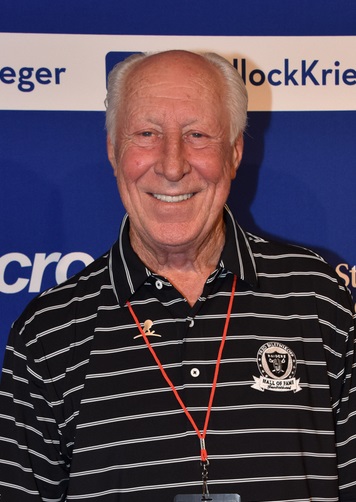 Biletnikoff in 2016, pic by Prphotos

Fred Biletnikoff is an American gridiron football player and coach. He was voted Super Bowl MVP for Super Bowl XI (1977).

Fred is the son of Natalie “Nellie” (Karuba) and Ephriam Biletnikoff. His parents were born in Pennsylvania. All of his grandparents were Russian. His family are Old Believers, Eastern Orthodox Christians who maintain the church’s practices as they were pre-1600s reforms.